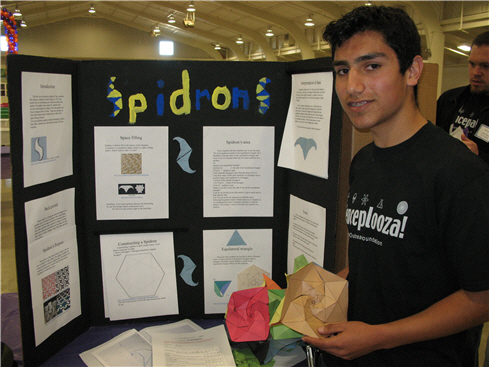 At the same time, society has an increasing need for access to some kinds of knowledge and protection from the use of others. Environmental science is the scientific study of the ways in which biological, physical, and chemical components of the environment interact, and the relations between them.
The personal and social aspects of science are emphasized increasingly in the progression from science as inquiry standards to the history and nature of science standards.